As pioneers began moving into the Nebraska Territory, the lack of trees was felt deeply. Not only did the new residents miss the trees they left behind, they were also left without the trees they needed as windbreaks to keep soil in place, for fuel and building materials, and for shade from the hot sun.

Nebraska newspaper editor — and resident of Nebraska City, NE — J. Sterling Morton had an enthusiasm for trees and advocated strongly for individuals and civic groups to plant them. Once he became secretary of the Nebraska Territory, he further spread his message of the value of trees. And on January 4, 1872, Morton first proposed a tree planting holiday to be called “Arbor Day” at a meeting of the State Board of Agriculture.

The celebration date was set for April 10, 1872. Prizes were offered to counties and individuals for the largest number of properly planted trees on that day. It was estimated that more than 1 million trees were planted in Nebraska on the first Arbor Day.

Arbor Day was officially proclaimed in 1874 by Nebraska’s Governor, Robert W. Furnas, and the day was observed April 10 that year. In 1885, Arbor Day was named a legal state holiday in Nebraska, and April 22 was selected as the date for its permanent annual observance.

Many other states also passed legislation to observe Arbor Day each year. By 1920, more than 45 states and territories were celebrating Arbor Day. And the tree planting tradition became prominent in schools across the nation in 1882, with schoolchildren learning about the importance of trees as well as receiving a tree to plant in their own yard.

Today Arbor Day is celebrated in all 50 states. The most common date for the state observance is the last Friday in April — National Arbor Day — but a number of state Arbor Days are at other times to coincide with the best tree planting weather, from January and February in the south to May in the far north.

And while Nebraska City, NE, is the official birthplace of the Arbor Day holiday, communities around the globe gather every year to celebrate trees and plant for a greener tomorrow. Find out when countries all over the world gather together to plant and celebrate trees.

While most holidays celebrate something that has already happened and is worth remembering, Arbor Day represents a hope for the future. The simple act of planting a tree represents a belief that the tree will grow to provide us with clean air and water, cooling shade, habitat for wildlife, healthier communities, and endless natural beauty — all for a better tomorrow.


Photo © Trees for the Future 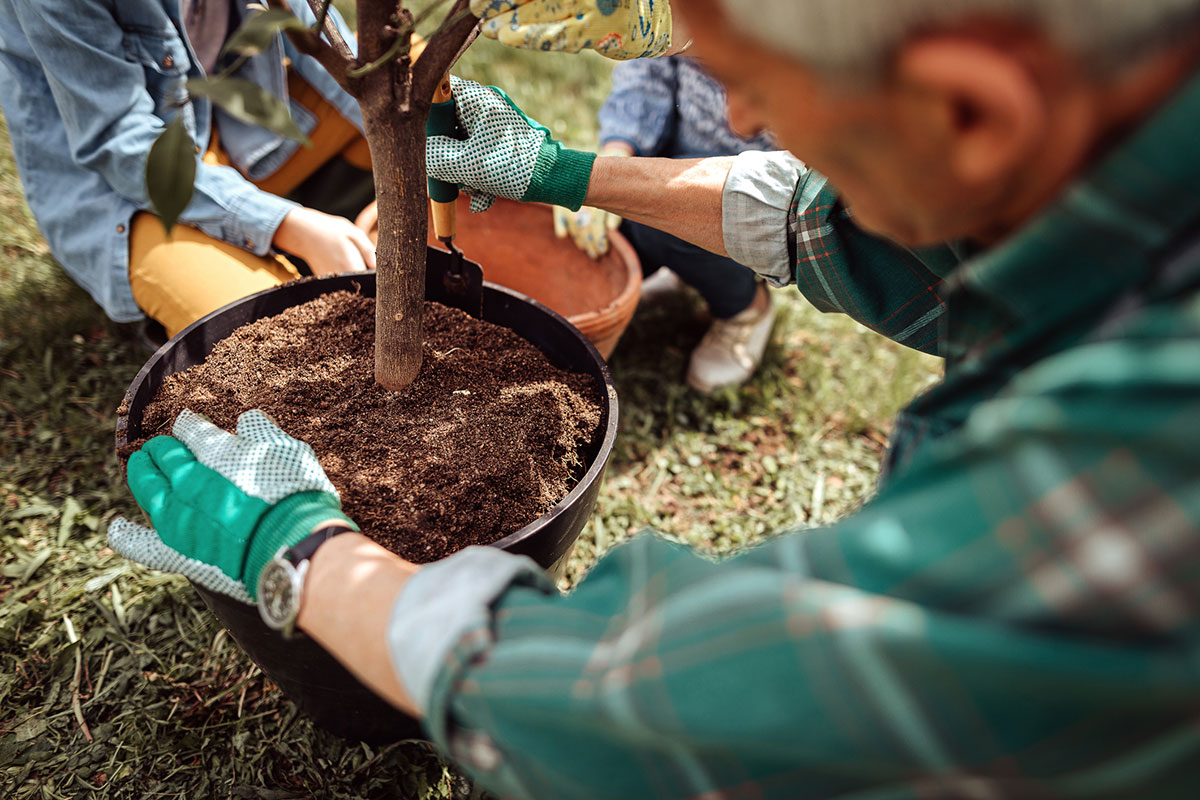 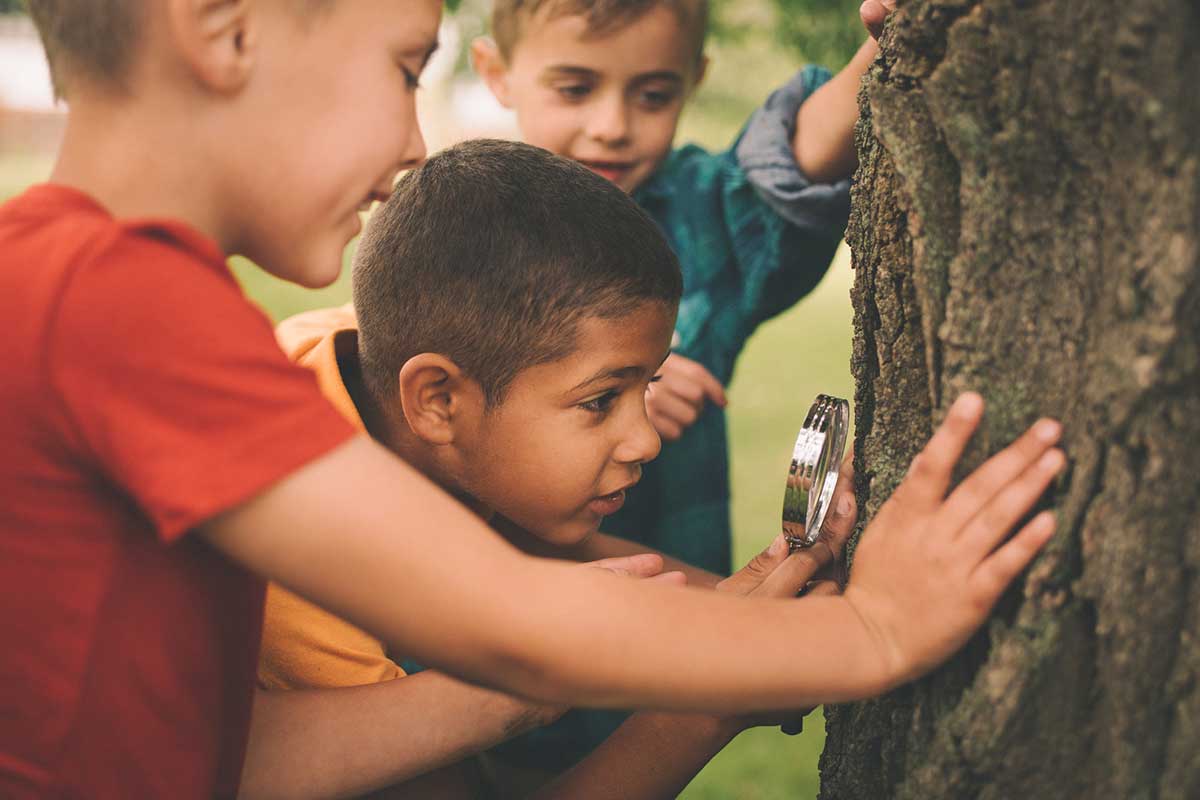 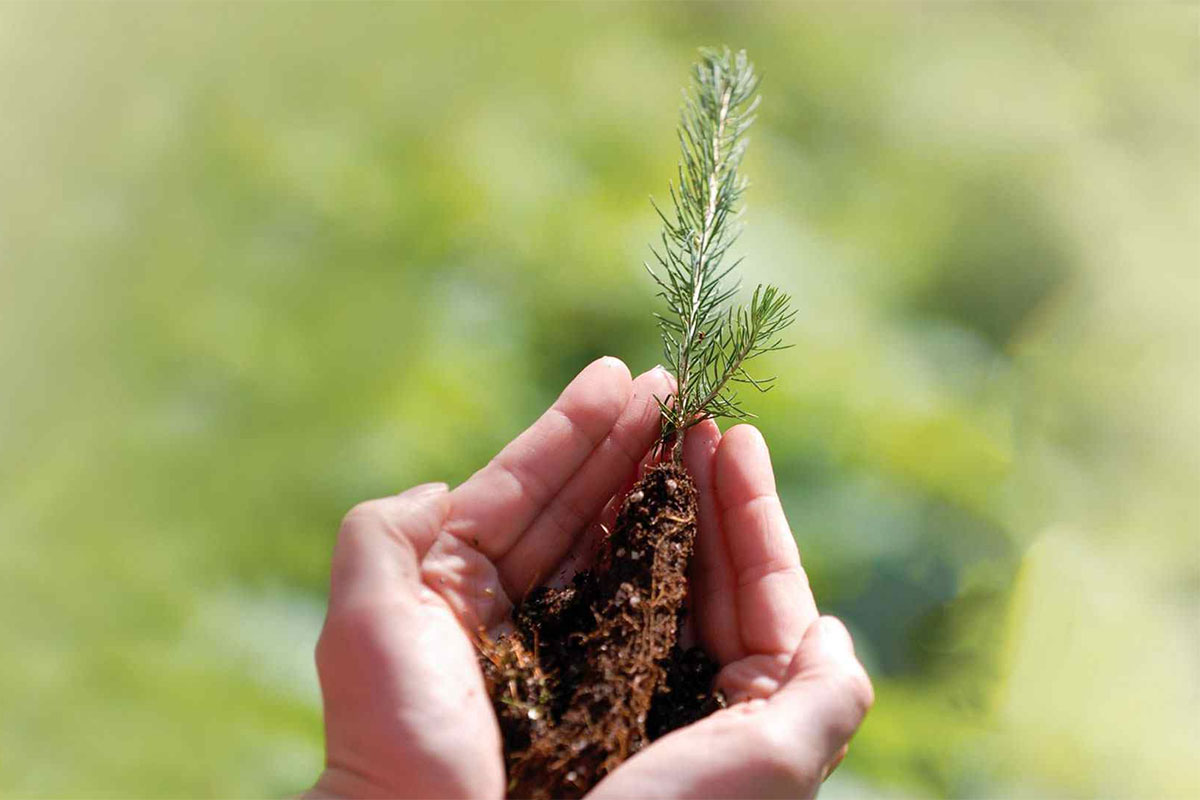